In this video blog post I’m going to teach you about memory cards, and how to choose the one that’s right for you and your photography or video.

If the video above doesn’t play you can watch it on YouTube.

The last memory card I bought, had a capacity of 64GB, and it cost $80. My newest SD card has tons more memory space at a fraction of the cost.

So the message here is that the price of memory cards drops significantly over time. Expect a price drop every 6 months or so, especially for lower capacity cards.

Let’s look at some memory cards up close. 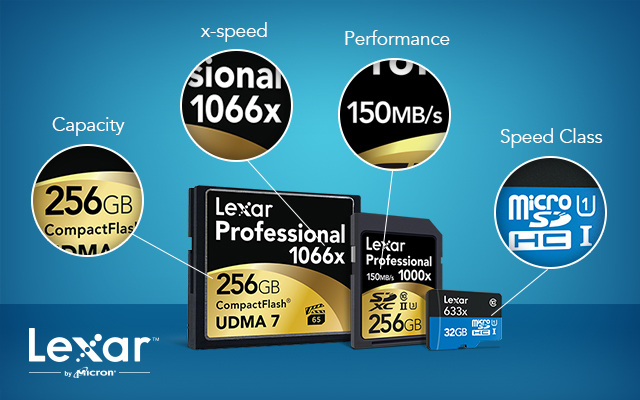 There are a lot of numbers and symbols on memory cards, and even for seasoned photographers, it’s hard to figure out what they all mean.

So what do these numbers and symbols mean?

Capacity: Capacity is measured in GB.

Personally, I don’t like to get cards with too much capacity. I’d rather buy two 32GB cards than one 64GB card. I do this because cards can fail or get damaged and then I’ll lose less files. Plus, the smaller capacity cards usually cost less too. 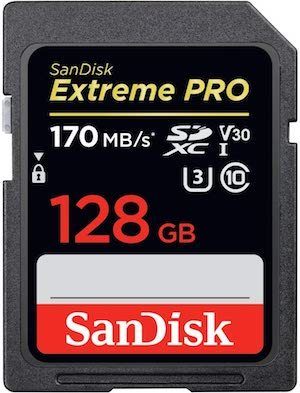 64GB or 128GB cards are now available at low prices.

If you shoot 4K Photo, Video, raw files, or use high speed burst photography, get a card with a high performance speed, Class of 10, and a U3 rating. 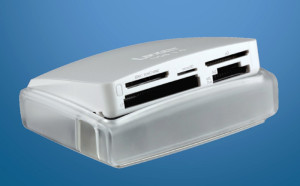 Buying the fastest card on the market won’t do you any good if you have a slow card reader.

Format your new memory cards before using them! Read how to do that, here.