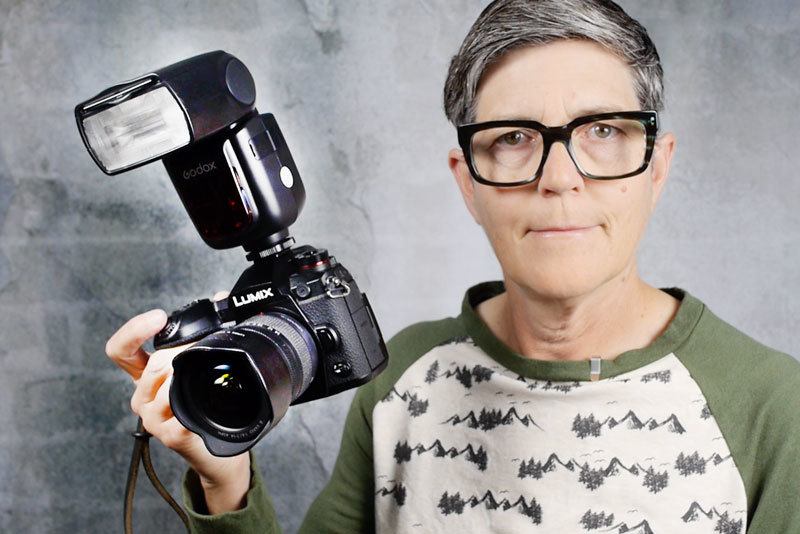 What is High Speed Sync?

High speed sync has to do with using a flash to add extra light onto your subject.

High speed sync (sync = synchronization) means that you use shutter speeds higher than the default maximum flash settings of your camera. 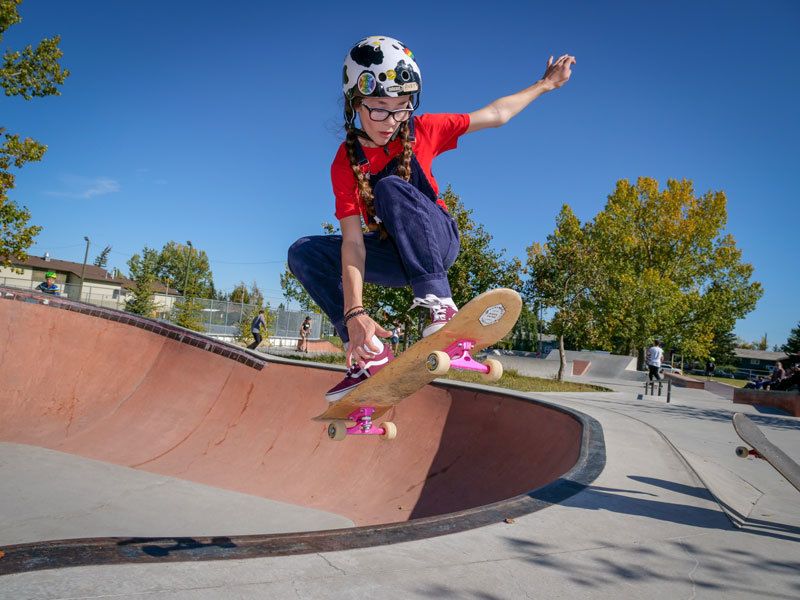 When to use high speed sync: 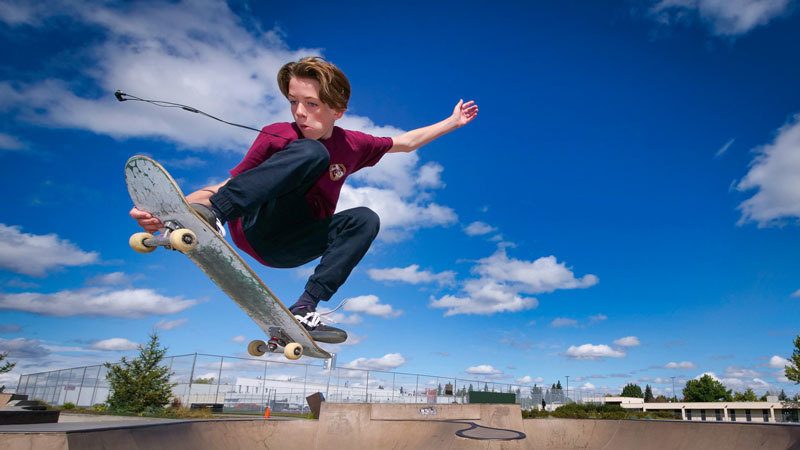 How to find your maximum default flash sync speed

I recently purchased a Godox V860II Flash and the XIT trigger for my Lumix G9 camera.

When to use High Speed Sync

When I’m shooting outdoors I try to position my subjects with the available light in mind. The simplest way to do that is to have the light shining on the front of them.

But I don’t mind positioning my subject between me and the sun either. But that usually ends up with the subject being backlit. You can edit your shots in software, or if you use a flash you can fill in the darker shadow side. 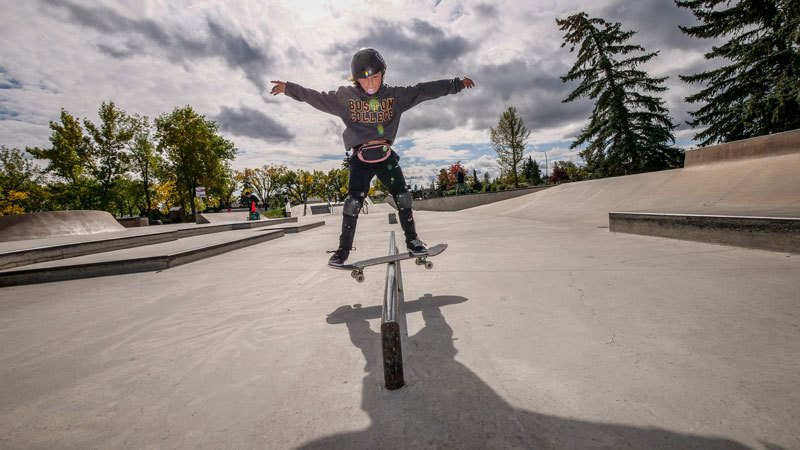 Do you need to use high speed sync?

I’m used to shooting rapid burst modes so I don’t miss any action. I can capture exactly what I need to using the regular Lumix G9 Burst mode of 12 FPS. But sometimes the light isn’t right, and that’s when I add the flash.

When you use high speed sync, you only get one chance

You may need several hours of practice before you get the timing right, depending on the sport you’re shooting. 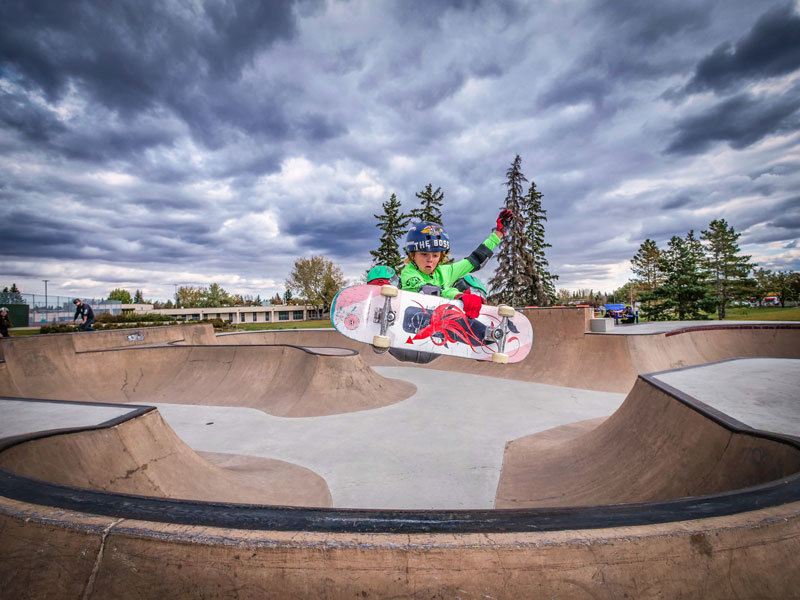 Do you still need to edit your photos if you use fill flash?

I want my photos to look spectacular, and if that means I need to edit them, then I will.

More info on Luminar and the new Luminar 4. If you wish to purchase Luminar, use my coupon code: imagemaven for $10 off. 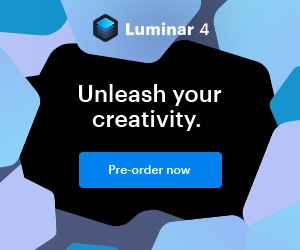 What are your favourite ways to use High Speed Sync?

Let me know in the comments below.