In this video I give an overview and my first impressions of the new Lumix G9. I just purchased this camera and as of the time of this post, have used it on four photo shoots.

This is Part 1, in a series of posts about this flagship camera from Panasonic.

It’s hard not to put your new camera on a pedestal – especially if buying an upgrade from a brand you already use. As you know, I’m already a Lumix Lover. I use the Lumix GH3 for my YouTube videos and the Lumix GX8 for my skateboarding photography. And I have the small Lumix GM5 for carrying around with me everywhere.

The Lumix G9 feels and looks, like a dSLR. It’s meaty and heavier than any of my other Lumix G series mirrorless cameras. It definitely needs the bigger hand grip, which will also help steady it when using long focal length lenses such as the new Leica 200mm f2.8 lens. 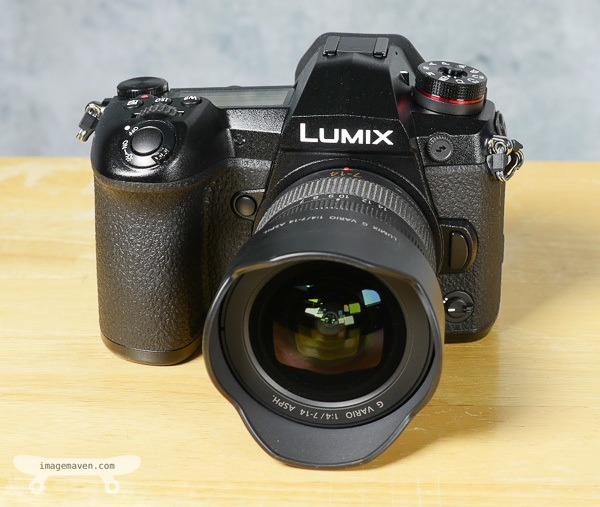 This camera is mainly aimed at still photographers and that’s why I bought it.

Key features of the Lumix G9 are: 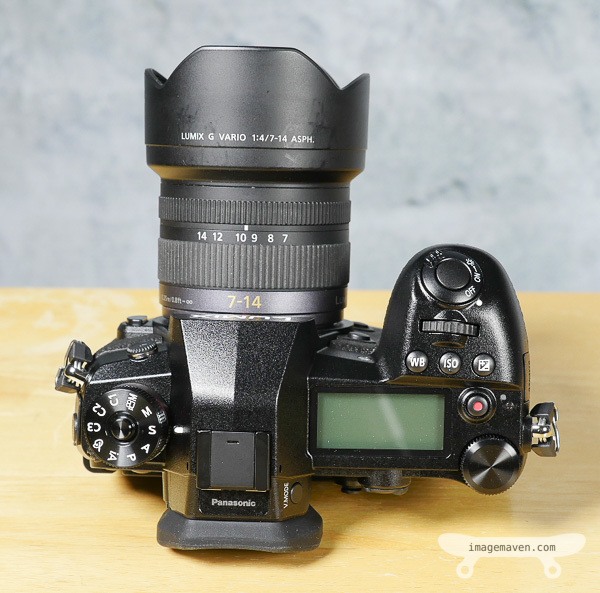 The shutter has a really light touch. I’m used to it now but the first hour I used this camera, I was accidentally shooting pictures.

Another change from my other mirrorless cameras is a top mounted LCD screen, which I’m not used to using anymore, since ditching my Canon 5D Mk2 a few years back. In fact, I don’t think it’s needed, but it will definitely appeal to those switching to mirrorless from dSLR .

The G9 has two memory card slots which can both be accessed from the side of the camera. This allows you to keep your camera on a tripod when removing memory cards. A great time saver when shooting video, especially in the studio when you want to a clip test and then check it on your computer before filming a whole lot of clips. 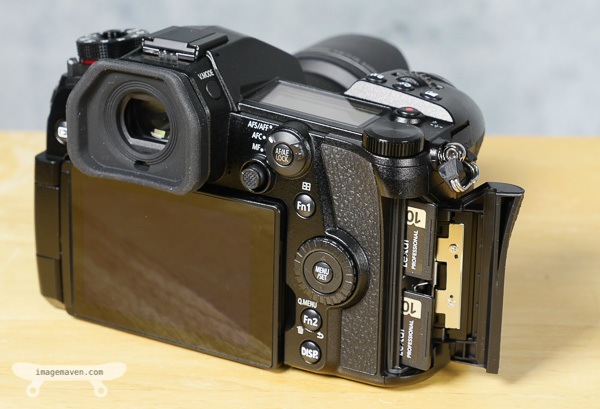 Handholding in low light with IBIS

I shot some handheld tests in a dimly lit church. I was able to shoot at 1/3 second without any visible camera shake, although there were people milling about so there is some subject motion. I don’t often shoot in low light myself, but the stabilization will come in handy for both still photos and video. If you’re a wedding photographer and shooting in old churches, this will save the day. (ISO tests in this church to come soon.) 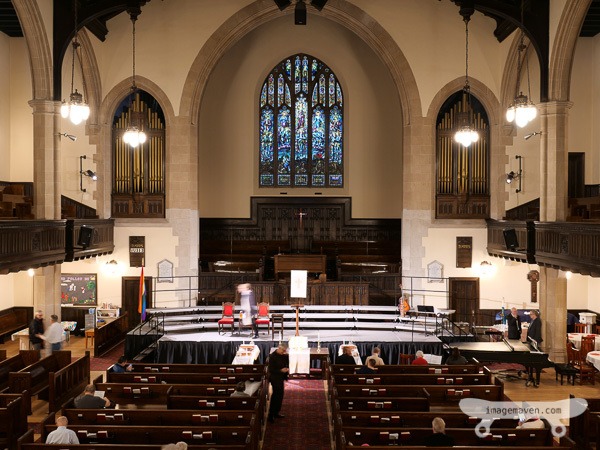 Handheld photo at 1/3 second. Jpeg file straight out of the camera. No image correction.

Brings back some video features

I am pleased the Lumix G9 has some video features that I missed having in my Lumix GX8. So if you do YouTube videos, are a vlogger or hybrid shooter, this camera has all that you need for both visual and audio.

The G9 works with my older accessories like the Lumix FL360L Flash and Lumix MS2 stereo shotgun mic that I purchased for use with my GH3. Plus it uses the same battery as the GH3, so I don’t have to buy any extra pieces to get going with video. 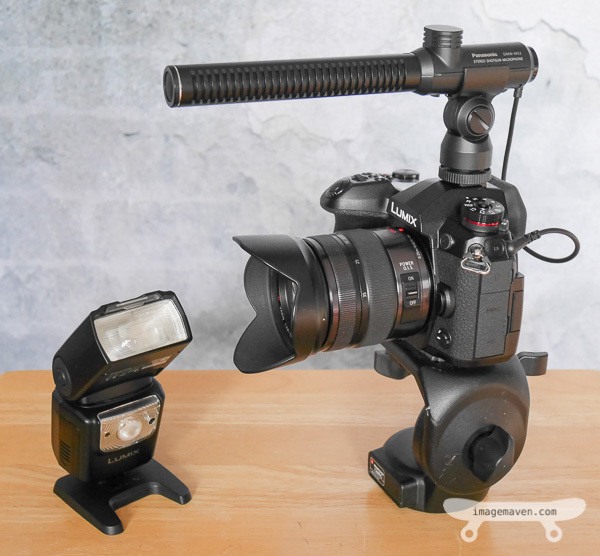 Lumix G9 with the 360L Flash and MS2 Microphone

So many burst modes to choose from! With the G9 you can have burst modes from 2 to 60 pictures per second. With the fastest burst modes, in my testing, I have nearly filled up a 32GB memory card. I shot skateboarding with 12fps high resolution jpgs with the mechanical shutter (that’s the highest using mechanical shutter). And also tried out the electronic shutter at 20 and 60 fps. Crazy fast!

My bird and wildlife photographer friends will love the 4K and 6K photo modes. If you’ve ever wanted to photograph an eagle or a hummingbird in flight, this is the camera to do it, and you will get the perfect wingspan shots. With 6K photos being 18MB in size, you will be able to use those captures for large prints too.

I have a lot more to test with this camera, but my first impressions of Lumix G9 are good.