What camera gear should you take on holidays?

I got this question from one of my students:

Marlene, I hope you don’t mind giving me your opinion on something. My wife and I are going to Austria in August. I want to take my Canon 70D and my medium format Bronica. Yes, it is a film camera but it is my favorite art camera. My wife says I should leave it behind (the Bronica) because of its size. I wanted to ask you if my 70D would leave my Bronica behind in the dust, as far as quality is concerned? I always considered it better because the negative size was so massive. Is my 70D going to be better? If you say it is I will leave my Bronica home. Please be careful with your response as it could determine the fate of my marriage! Okay so I am just joking.

These days, I take a point and shoot on holidays. When I’m on holidays I’m not working. And carrying around a large camera kit is work. Plus, there is the fear of someone stealing it if you leave it somewhere, like your hotel room. Trust me, to lug 10+ lbs of gear along may ruin, or limit what you can do on your holiday. You should focus on having a break, a rest, and enjoy the time with your wife.

The last time I lugged a big bag of gear around was on a trip to Australia in 2012 and I only did that because it was a teaching trip and I had a client at the other end who was paying the bills. But I also took a point and shoot on that trip, and on my daily photo explorations I had that small camera with me at all times.

On holidays I take the smallest camera with the biggest punch, which currently for me, is a Lumix GM1, which has a full micro 4:3 sensor (17.3 x 13.0 mm) and is less than 4″ wide and fits in my pocket. It only has a 24 – 62mm equivalent lens, but I’m perfectly happy with that for every day shooting. It shoots raw files and video too if the need arises. When I travel I only take a carry-on suitcase. Another reason for a small camera. I can get this camera and my iPad in a small purse that goes everywhere with me — and not just on holidays. I take this camera with me nearly every time I leave the house. 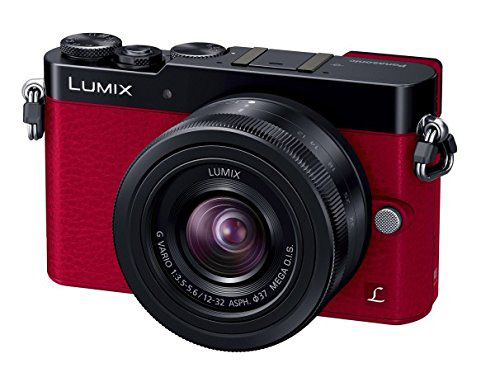 If you want to look at newer ultra compact camera, try the Lumix GM5, which has a built-in live viewfinder (with an eyepiece), which is easier to use in the bright sun than the Lumix GM1. Both of these compact cameras have a touch screen LCD, so if you’re used to shooting photos with your iPhone or iPad, this will be very intuitive for you. And yes, you can still have your usual social sharing, as both cameras have built in Wi-Fi so you can transmit those holiday photos. 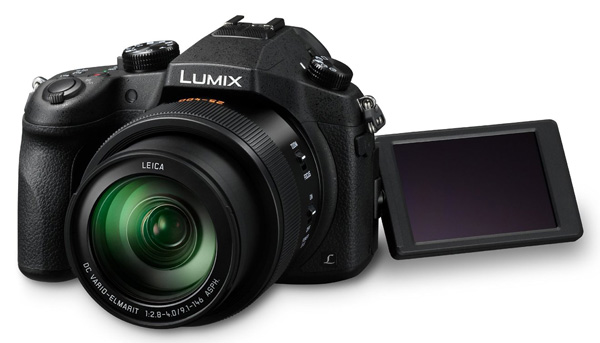 However, if you still want a bigger camera with a longer lens and more versatility, look at a bridge camera like the Lumix LZ1000 (pictured above).  This camera has a 24-400mm equivalent zoom lens, big sensor and amazing features. All-in-one! It even shoots 4K video if you are so inclined.

I have no idea if the 70D would leave the film camera in the dust. I left film in the dust about 13 years ago and left dSLRs over 2 years ago. It’s not a debate I care to engage in. Apples and oranges. Some people love film. I spent over 25 years in darkrooms, working and teaching, and I don’t miss them one bit. I’m not nostalgic about film.

Go on a photography themed holiday

If you want to go on a shooting adventure or tour, then go on a shooting holiday with a group of like-minded folks who shoot film and digital. (Read about a South Africa tour on of my students took, here!)  But for a holiday with your spouse, travel light with a really good small camera. Enjoy your time together! That’s what life is about, right? Now if she’s into photography as much as you are, then my answer would be different. But that doesn’t seem to be your case.

I don’t want you to have any regrets, so better ask people who know you and know your personality. Let me know what you decide, and have fun on your travels!

So what is your opinion?

Do you take all the big gear on your holidays, or do you travel light? Let me know in the comments.